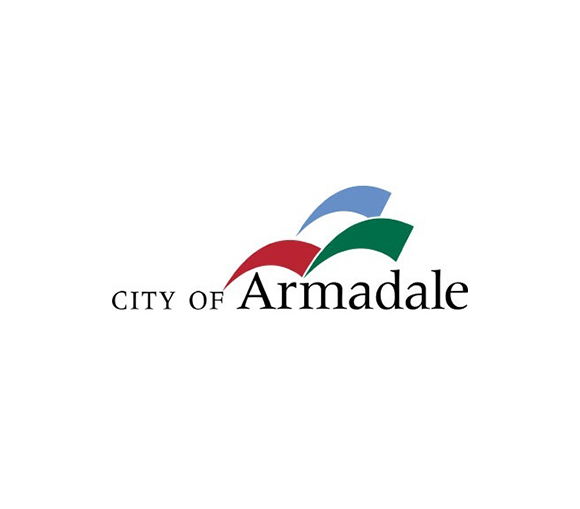 After over a year of community consultation between Abbie Holdings, the community of Roleystone and the Armadale council and almost 6 years since initial discussions begin as to what the site should be used for, approval for the Local Development Plan has been received.

Exciting times ahead as we prepare our submission for the West Australian Planning Commission.